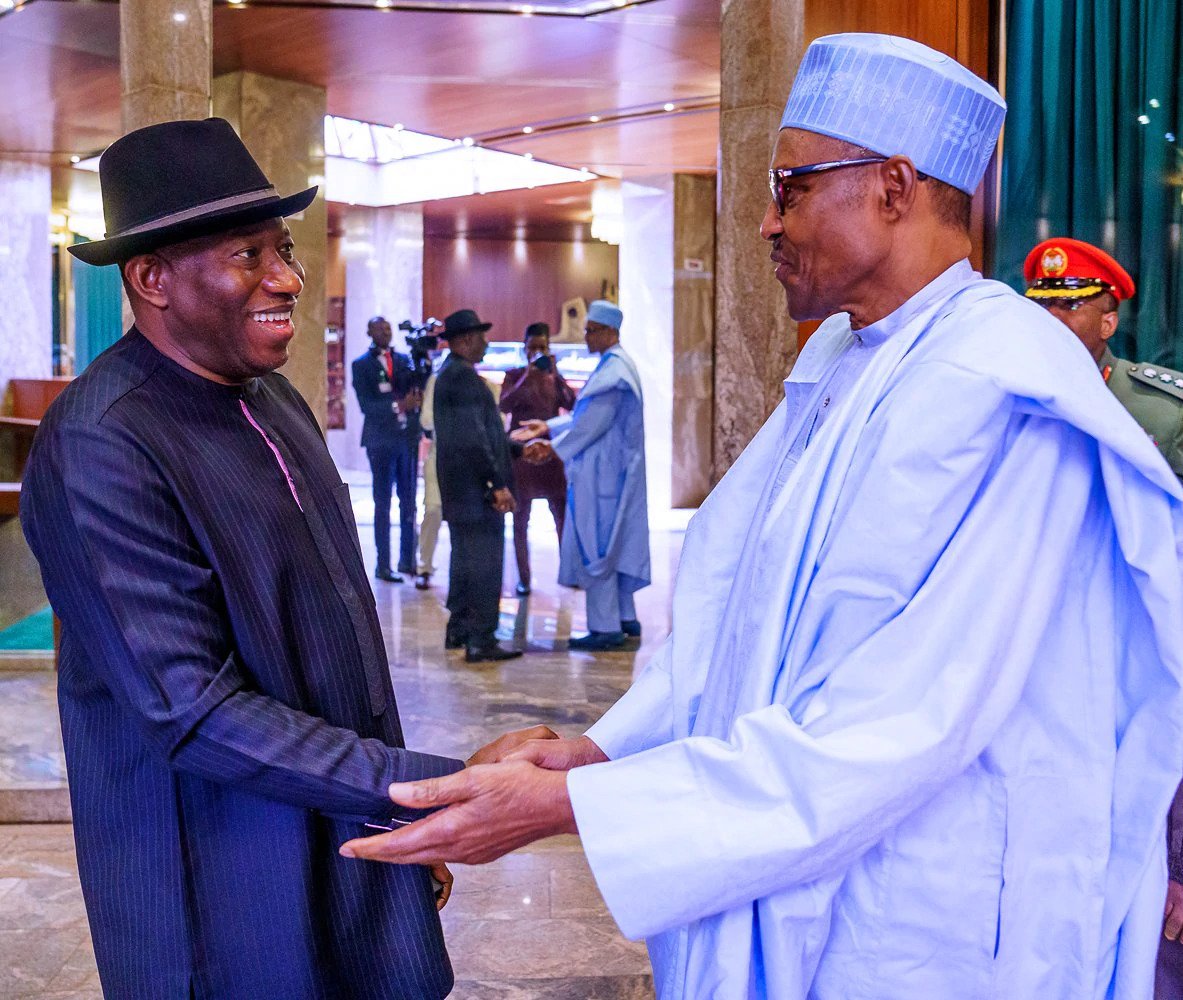 The recent release of students of Greenfield University, Kaduna by Kidnappers after collecting ransom of about N200m from parents of the students who had spent not less 40 days in captivity is one of the many indicators that Nigeria has become a failed state.
It is not as if the Greenfield students’ incident was the first of its kind as many Kidnapped Nigerians and foreigners in our midst had in the time past paid whooping sums of money as ransom before being released. We have had several of such incidents but one had expected that rather than escalate as it now does, the situation would have been corrected by our security forces.
Besides the ignoble reign of Kidnappers across the length and breadth of Nigeria, the regime of banditry, herdsmen savagery on farmlands, attack on landowners and now the endless spate of attack on police stations and security agents by unknown gunmen have collectively shown that our nation’s security architecture is in a collapsed state.
Never in the history of the country have we had it so bad that security of persons is now a privilege and not a right. It is quite appalling that Section Two of the 1999 Constitution of the Federal  Republic of Nigeria (As Amended) which makes it mandatory under the Fundamental Objectives and Directive Principles of State Policy for government to provide for the welfare and security of the citizenry has seriously been violated by the government as the right of being secured as constitutionally required of the state is no longer tenable.
The welfare and security right of the citizens which ought to take primacy above all rights has been placed on its head as Nigerians are daily being killed in their numbers by Boko Haram terrorists, Kidnappers, Ak-47 wielding herdsmen and other bandits ravaging the country.
That gunmen with evil intentions could brazenly go after innocent citizens, security agents and their facilities and other public assets at a time Nigeria is not at war with any outside power calls for a serious national reflection.
We can no longer pretend that our security forces are in control as government spokespersons would always want us to believe.  Our security agents are of truth not in control of the situation as evidently shown in the recent incidents across the country.
Is it not a huge shame on government that students and other citizens could be abducted by kidnappers and be kept in captivity for months with the abductors audaciously making demand for millions of naira and specific items as ransom which must be paid within a given time frame or else the victim’s are killed. One may not be surprised when they start demanding for arms as ransom because with the audacity at which they make demands with innocent souls being at stake without any state check they are having a field day.
Is it not a shame that with all our trained security experts both in the public and private sectors with all the available technology, kidnappers in particular are having field days as the fear of being kidnapped is now the beginning of wisdom.
Our governments at all levels have become so naive, irresponsible and weak that the nation now depends on the likes of Sheikh Ahmed Gumi to help in negotiating with kidnappers before abducted victims could secure their release. And negotiation here is all about money in exchange for the release of the victims.
Obviously, kidnapping has become an all time business as the more ransom victims families pay to secure the release of their loved ones from captivity, more people are kidnapped.
The question one constantly asks now, is whither is our security architecture? Where are we going from here as a nation with several security related agencies funded with tax payers money? Why has government become so helpless, hapless and unable to live to the oath of office taken by leaders?  Why have the security agencies not justified the huge sums of money spent them annually for the protection of the citizenry?
In spite of these questions and others, matters are not helped by the Federal government’s inability to yield to the general agitation for the entire country to be restructured so as to right some of the wrongs that caused the insecurity in the first place.
We do not need soothsayer to tell us  that unemployment in the country, nepotism in governance, marginalisation, inequity and so on, are some of the causal factors responsible for the increasing insecurity.
Regrettably our national leadership baths no eyelid thereby encouraging a nation of criminals to emerge because the idle mind is the devil’s workshop.
With the current state of things in the country, SECURITY REPORTERS.com cannot ask for more, other than appeal to the Federal Government in particular to rejig the nation’s security architecture in a manner that criminals in whatever guise are checkmated.