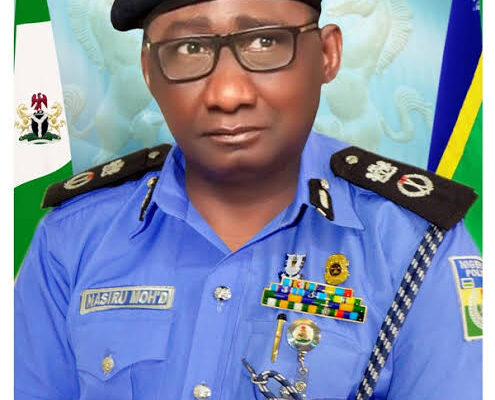 The Commissioner of Police, Imo State,  Nasiru Mohammed on behalf of officers and men of the Command has felicitated with all Christians in the state as they celebrate the resurrection of Jesus Christ.

Mohammed while wishing all Christians a happy Easter celebration, urged them to use this period to pray for sustenance of peace and security in the state as well as the unity and peace of the nation at large.

He further used the opportunity to thank Imo indigenes for the support so far, and also charged them to always partner with the Command by sharing  information that could help in nipping crime  in the bud.

In a statement, Police Public Relations Officer of the Command, SP Ikeokwu Godson Orlando said Four Thousand, Seven Hundred And Sixty (4,760) officers would be deployed for  operation during the period.

“This is to ensure the provision of adequate security before, during and after the celebrations,” he said.

The Command  through the spokesman has  assured residents of Imo State, especially those coming home for the celebration, of their safety, as the command in collaboration with other security agencies have made adequate arrangements to ensure the safety and security of lives and properties of “Ndi- Imo” within and after the period.