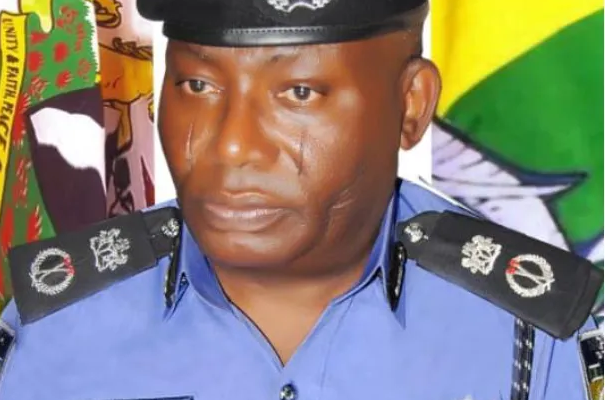 Residents in Imo state have been advised to go about their lawful businesses without fear and not succumb to cheap blackmail and threats from criminal elements who cannot defeat the collective will of the people.

The Imo state Commissioner of Police, Abutu Yaro, said this to newsmen in Owerri, through his State Police Public Relations Officer, PPRO, Bala Elkana, while reacting to the order to Sit-at-home by the proscribed Indigenous People of Biafra, IPOB, May 30th, 2021.

Yaro assured that the commandwas prepared to deal with hoodlums who want to use the sit-at-home order by leaders of the proscribed Indigenous People of Biafra (IPOB)to cause mayhem on innocent residents in Imo.

According to the Commissioner of police, that the hoodlums had planned to use the period to loot peoples belongings and public institutions.

The police said: “The attention of Imo State Police Command has been drawn to some messages circulating on social media purported to have emanated from leaders of the proscribed Indigenous People of Biafra (IPOB), directing innocent and law-abiding citizens of the State to sit at home on 29th, 30th and 31st May 2021.

“These inciting messages by disgruntled and misguided elements are targeted towards creating fear and panic on the minds of patriotic and law-abiding citizens of the State. The hoodlums are looking for opportunities to loot and steal from unsuspecting members of the public.

“The Command wishes to inform the good people of Imo State that adequate security arrangements are put in place to guarantee their safety.

“The Police in collaboration with other security agencies in the state has massively deployed its resources and Special Forces to provide watertight security across the State.

“Members of the public are advised to go about their lawful businesses without fear. Do not succumb to cheap blackmail and threats from criminal elements who cannot defeat the collective will of the people.

“Parents and guardians are strongly advised to monitor the movement of their children and wards throughout this period and beyond.

“To those who are bent on disturbing the peace of the state, we have this simple message for you, steer clear of the public space or write your will before you step out. The Command is battle-ready to deal decisively with hoodlums and criminal elements in line with the law,” Imo CP said.