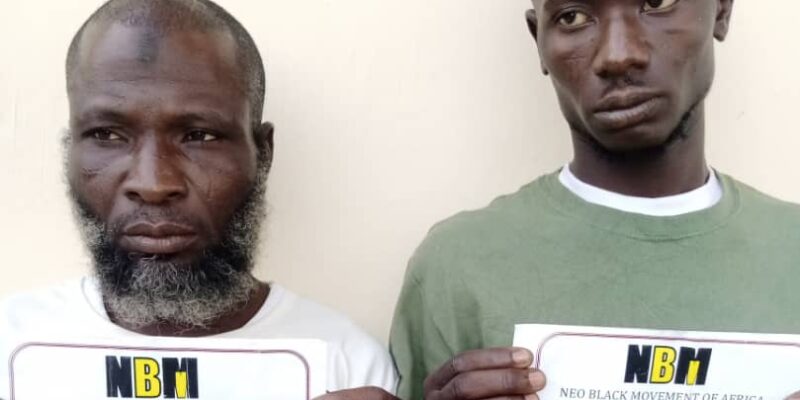 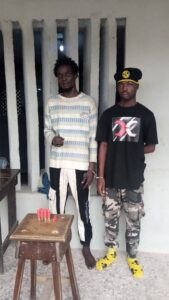 Items recovered from them include one locally-made double barrel short gun, seven (7) live cartridges, one expended cartridge and some regalia of the Aiye Confraternity.
The Commissioner of Police, Lagos State,  Hakeem Odumosu, has ordered that the suspects be transferred to the Command’s Strike Team, Ikeja, for proper investigation and possible prosecution, while he reiterated the command’s commitment to sustain its fight against cultism and other forms of criminality in Lagos State.