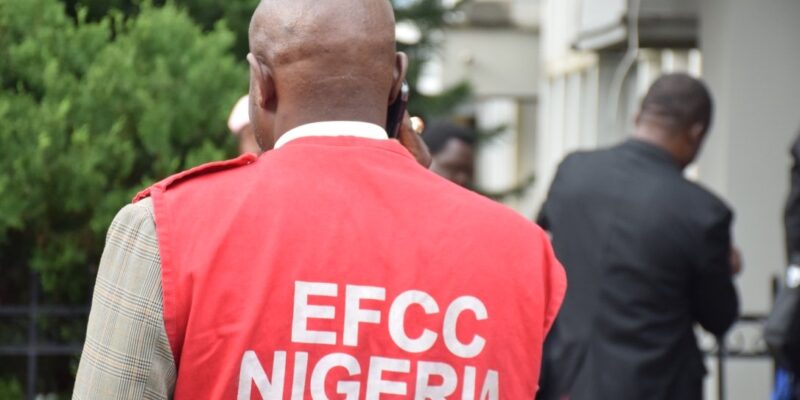 Justice Ijeoma Ojukwu, of the Federal High Court, on Thursday via a virtual court sitting, ordered the Economic and Financial Crimes Commission (EFCC), to pay N1 million to Mr. Babajide Adelekan, for violation of his right.

Adelekan, who was arrested when he went to the bank in 2018, to find out why his account was frozen, was the Provost of the Federal College of Agriculture, Ibadan at the time.

Justice Ojukwu, held that the EFCC failed to prove why Adelekan was arrested and detained. The judge held that the Commission failed to lay credible evidence before it to prove the arrest and detention of the applicant.

EFCC had claimed that the applicant was arrested based on several petitions lodged against him. But the judge said there was no concrete evidence before the court to establish the claim.

“His arrest and detention exceeded what is reasonable and amounts to a violation of his right to liberty and movement. I hereby make a declaration that the arrest and detention of the applicant constitute a violation of his rights as enshrined in Section 35 of the Constitution. In law, any deprivation of liberty or rights of a citizen attracts a penalty.”

The judge ordered the anti-graft agency to, in addition to paying the sum of N1 million to the applicant, release his international passport and refrain from any action inimical to his rights