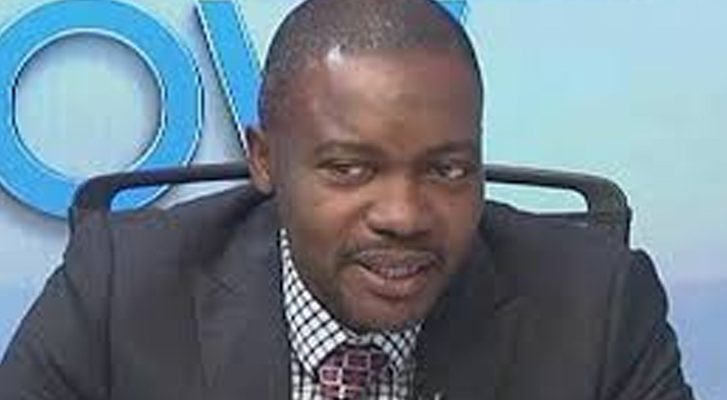 A former president of the Trade Union Congress (TUC) and veteran trade unionist Peter Esele, has said that corruption at the state level is unprecedented and governors get away with it because Nigerians put so much attention on the president.

Esele let this out while reacting to a suggestion by state governors that the Federal Government should offer federal civil servants who are above 50 years a one-off retirement package to exit the service.

He noted that it is uncalled for state governors to suggest or advise the Federal Government to retire civil servants above 50 years.

“They should face their states and allow the Federal Government to come up with a such decision on its own.

“After all what have they the governors done in the areas of primary and secondary education which falls under their purview, even in the area of primary health care delivery,“ he asked.

He noted that all the governors had done was to borrow so much and try to avoid repayment.

“The governors are not telling us what they did with the money.

“I don’t know how many states in Nigeria you can put side-by-side with the amount they have borrowed from the Federal Government and also from the Nigerian Stock Exchange.

“Our attention has been on the president and that is why the governors are getting away with corruption because if we dig deep, corruption at the state level is unprecedented”, he said.

The veteran unionist, while noting that there was no money going to the local councils anymore, said that this was at variance with the country’s constitution.

According to Esele, the governors do whatever they like, including wanting to decide who becomes the country’s president and what happens in the country, stressing that such should never be allowed.

“Whenever the legislators and executive are in bed, know that the citizens are suffering or will suffer for it later.

“That is what has been happening across the 36 states of the federation,” he said.

Esele noted that members of the state assemblies who were expected to carry out checks on the executive were not doing so.

He noted that even in terms of budget screening, state assemblies were complacent as the budget brought in was hastily passed in two days.

“In all, the governors are our major problems in the country and cannot proffer solution to what they are the root cause or what they have not been able to tackle in their states,” he said.