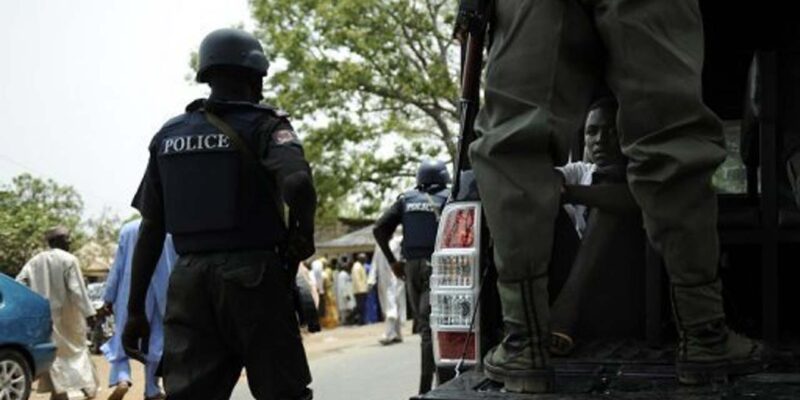 The Igbo National Council, INC, yesterday berated the Igbo Political Elites alleged silence in the face of unholy onslaught against the Igbo Nation States in Nigeria.

INC, president, Chilos Godsent, chided the elites in Owerri, while suggesting a way out of the insecurity in the Southeast zone.

He said, “Scores of civilians are been killed on daily basis yet the Igbo Political Elites has kept mute in the face of this unholy onslaught against the Igbo Nation States in Nigeria while their Fulani counter-parts are seriously speaking out to support their people.

“The Igbo National Council (INC) worldwide is deeply worried over the increasing violent attack and militarization of the Igbo Nation territory by dreaded armed Fulani Machineries and military gang who were deployed to Igbo Nation to kill our people and decimate our population. We have observed the desperate reckless engagement of the murderous Fulani armed military gang against the armless Igbo population in our own territory.

“The ongoing Operation Show of Force in Igbo Nation States by the purported Nigeria joint military gang is part of the project of the Fulani Ruling Cabal ruthlessly attack and invade the Igbo Nation before 2023, which they had failed to achieve through the RUGA Program and the merciless attacks by the Miyetti Allah sponsored Herdsmen killings inter-alia.

“Within the last four weeks residence of Imo, Benue, Rivers, Abia, Enugu, Anambra and Akwa Ibom States respectively has been subjected into heavy attacks by the so called Unknown Gun Men (UGM) and the Nigeria counter joint military squad. This attack has resulted to the arbitrary arrest, torture and killings of civilians in the name of hunting for Unknown Gun Men (UGM).”

INC finally called on the governor of Ebonyi, and Imo state, Dave Umahi and Hope Uzodimma, to convey a multi-stakeholders peace meeting to end the insecurity in Igboland.

It added that the need for a peace meeting has come because the presence of military personnel in Igboland was leading to killing of unarmed civilians in the land.

“We therefore urge the Governor of Imo State – Senator Hope Uzodinma and his Ebonyi state counter-part – Engr David Umahi to quickly convoke a Multi-Stakeholders Peace Summit to address the numerous challenges that have given rise to increasing violent conflicts and militarization of the Region and also to sign a Security Protocol for the Igbo Nation.”