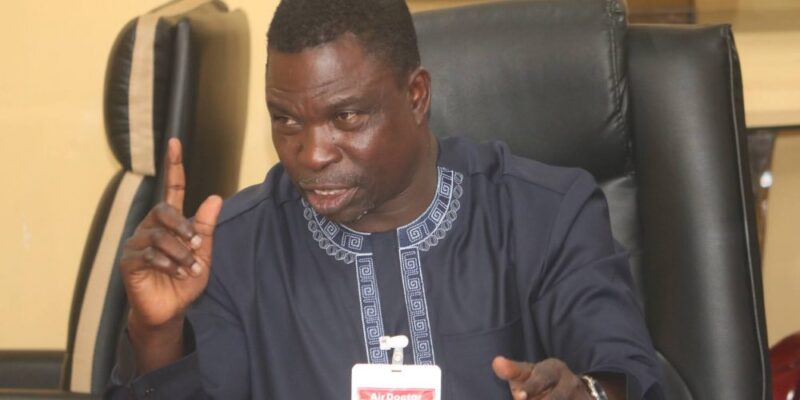 The General Evangelist, Christ Apostolic Church (CAC) Worldwide, Prophet Hezekiah Oladeji, has called on the Federal Government to redouble its efforts to guarantee the safety of lives and property of the citizenry.

Prophet Oladeji made the call during a press briefing on the activities of CAC worldwide annual Power Explosive Conference in Erio-Ekiti, Ekiti State.

While calling on the Federal Government and various security agencies to step up their operation strategies to curtail the menace, Oladeji  frowned at the incessant kidnapping of school children and university students.

He described the recent kidnapping of some traditional rulers in Ekiti as worrisome and called on the Federal Government, through heads of various security agencies operating in the country, to brace up for the challenges in order to find lasting solutions to the menace.

The cleric pointed out that the activities of the bandits could have been curtailed if necessary actions had been taken by the Government since the group started unleashing mayhem in the country.

The cleric, who expressed his optimism that peace would return to the country, called on those at the helm of affairs, notable politicians and security operatives, to exhibit more political will and determination in order to tackle the menace.

According to him, it is regrettable that the responsibility of these attacks has been claimed majorly by the dreaded Boko Haram elements and bandits.

The cleric expressed the need for fervent prayers as a way of addressing these challenges, including guaranteeing more peace, progress and socio-economic stability in the country.

He said the 2021 conference is the 19th edition to be organised by the church, saying that the church would use the period of the annual conference to pray for the peace and wellbeing of the country and its citizenry.

The 2021 conference has the theme “King of Peace”.