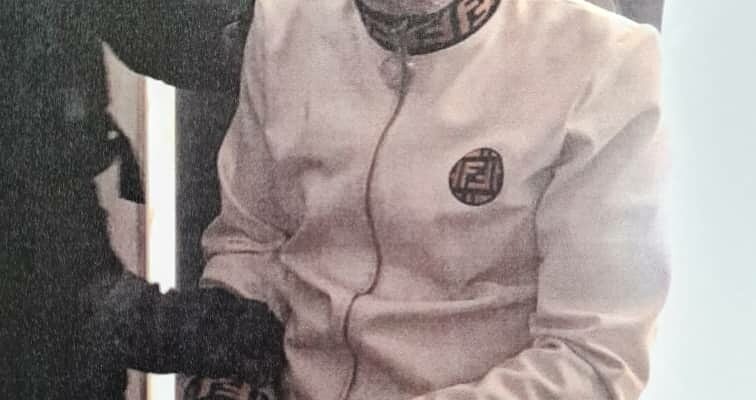 By Frank Oshanugor
The Federal Government has apprehended Nnamdi Kanu, acclaimed leader of the proscribed Indegenous People of Biafra (IPOB) who has been on the run after jumping bail.
According to News Agency of Nigeria (NAN), the Attorney-General of the Federation and Minister of Justice Mr Abubakar Malami announced this on Tuesday in Abuja.
Kanu who was put on trial on charges bothering on terrorism, treasonable felony and sponsoring unlawful organization had escaped from Nigeria shortly after his arraignment before the federal high court in Abuja and admission on bail.
Justice Binta Nyako who granted him bail on the ground of his ill-health had revoked the bail on march 28 , 2019 and issued a bench warrant for his arrest in any part of Nigeria.
He, however, confirmed that Kanu will appear before the federal high court today, for continuation of his trial.
As at the time of filing this report, it was not clear where, when and how Kanu was arrested.