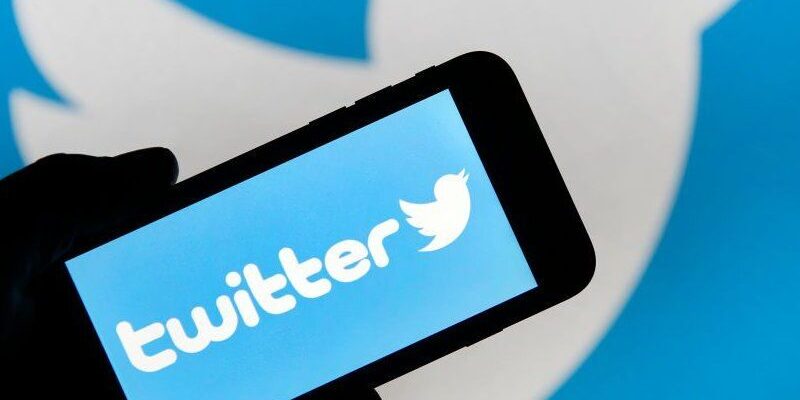 By Nkasi Kolie
The Federal Government, has summoned some envoys over their responses to its ban on Twitter’s operations in the country.
The Minister of Foreign Affairs, Geoffrey Onyeama, summoned the envoys to a meeting holding on Monday at the Tafawa Balewa House,  Abuja.
Recall that The United States (US), the United Kingdom (UK), the Delegation of European Union (EU) to Nigeria and the Economic Community of West African States (ECOWAS), the Canadian Government, the Kingdom of Norway, and the Republic of Ireland, in a  joint statement at the weekend, expressed disappointment over the ban on Twitter’s operations in Nigeria.
Prior to the joint statement, the United States Diplomatic Mission to Nigeria, had issued a separate statement where it said the ban on Twitter’s operations in the country was an infringement on the rights of Nigerians to freedom of expression.