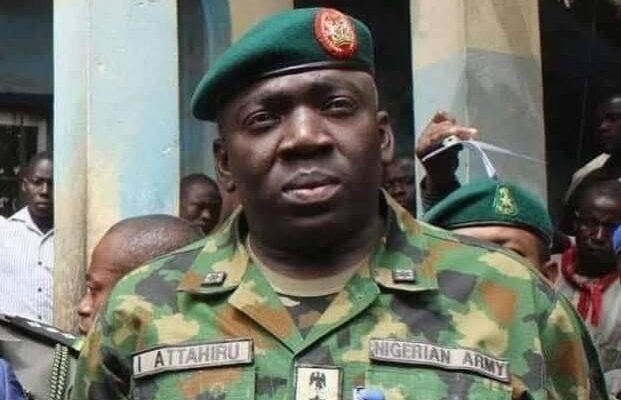 The CAS died in an air crash along with some aides while on an official trip to Kaduna State Friday evening.

A top military officer at the Defence Headquarters, Abuja confirmed the death of the General and other aides.

The military plane was said to have crashed at the runway of the Kaduna Airport around 6:00 p.m. while it was raining heavily.

According to locals, the I’ll fated plane had exploded and got burnt completely when it touched the ground.

“All the crew members and passengers died in the crash,” a source at the airport told journalists in Kaduna.

According to the source ” the crew lost control of the aircraft due to sudden change of weather before the evening rain in Kaduna.”

The plane was said to have crash-landed on the runway, with all those on board dead.