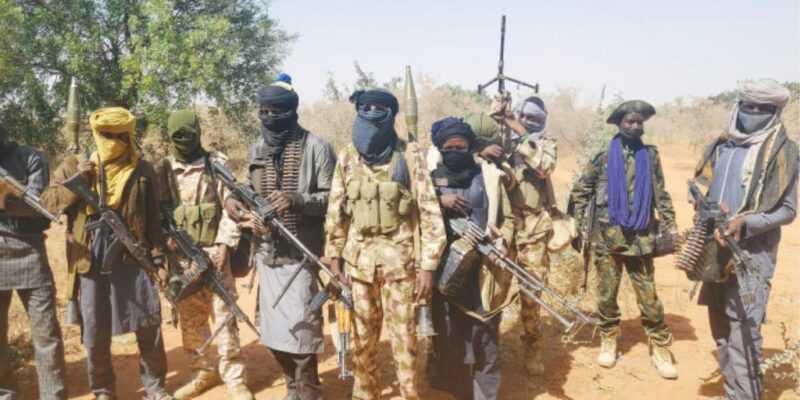 When contacted, the State Police Public Relations Officer, ASP Mohammed Jalige, said: “I will get in touch with the DPO in charge of the area and get back to you.”

The police spokesman did not get back at the time of going to press.

However, reports said scores of residents have fled their homes to other neighbouring communities as a result of the attack under heavy gunshots.

The fresh attack came barely 72 hours after a similar incident in Warkan Community of the same local government area.

A source said the bandits invaded the community on Sunday, at about 5pm adding that security operatives arrived at the village at a time when the criminals had already disappeared into the bush.