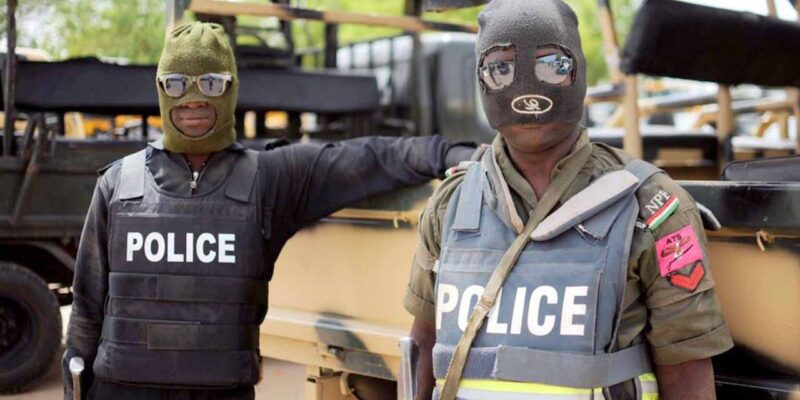 Any attack on  security men and women has been described is an attack on the state and a declaration of war against the nation.

The Minister of Information and Culture, Alhaji Lai Mohammed said this on Tuesday in Lagos at a meeting with Online Publishers.

Alhaji Lai Mohammed said, “I want to say unequivocally, that any attack on our security men and women is an attack on the state and a declaration of war against the nation.

“Soldiers, as well as police, customs and other security agents, have been killed and maimed in some parts of the country in this growing trend of targeting security forces.

“It follows, therefore, that this will be countered with overwhelming force,’’ he said.

“When those whose responsibility it is to protect us are themselves being subjected to mindless attacks, it can only be for one reason only: To instill fear and evoke a sense of pervasive insecurity among the people.

“Whether known or unknown gunmen, those engaging in this dastardly act will pay dearly for their actions.”

Mohammed recalled that his ministry on April 8, held a Town Hall Meeting on national security in Kaduna which came out with an implementable 10-point agenda and had been taken to the National Economic Council for considerations.

According to him, the recommendations from the meeting included, political restructuring instead of separation, qualitative and compulsory primary education for all children of school age.

He said the meeting also resolved on state police, expansion, retraining of military, police and security agencies as well as providing them with modern equipment.

The meeting also resolved on Local Government autonomy as well as constitutional role of maintaining peace and security for traditional rulers within their domain.

He said it was also recommended that ranches, grazing reserves should be established with modern amenities to check the trans-humans of the herders and farmers-herdsmen clashes.