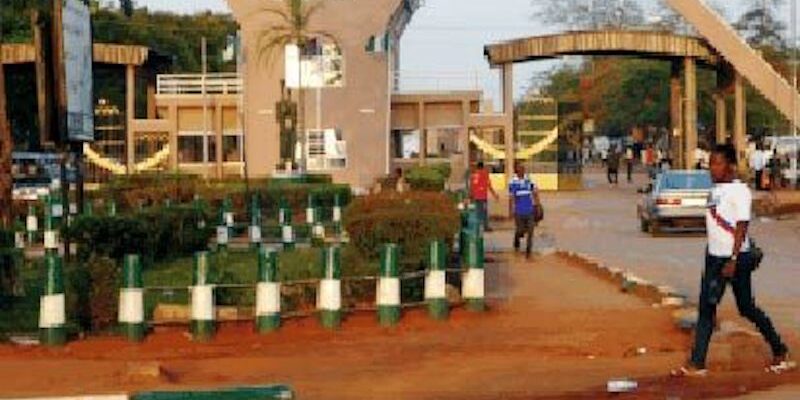 By Charles Nwabardi
Unknown gunmen have killed Augustine Izu, a final year student of the University of Benin,  in Benin, Edo State.
The spokesman of the Edo Police Command, SP Bello Kontongs, who confirmed the incident on Wednesday revealed that Izu was shot immediately after he had finished writing his final year examination.
According to reports, Izu was trailed by four masked assailants to his off-campus hostel  at Ugbowo, Benin Township.
Bello also confirmed the shooting of Joshua Oginigbo, also a student of Uniben.
“The assailants, numbering four and fully masked-up, carried out the dastardly act of killing their targeted victim (Izu) in the presence of his friend, Emeka Walter, who was also hit by the assailants’ bullet in the arm”. Said the police spokesman
Joshua Oginigbo, was also reported to have been shot on Tuesday by unknown gunmen.
Oginigbo was shot in the head around June 12 Secretariat on the campus.
The victim was said to be in critical condition and receiving treatment at the University of Benin Teaching Hospital.
SECURITY REPORTERS. com further  gathered that both shootings might be cult-related.
The police, however, had assured the general public that the perpetrators would be brought to book