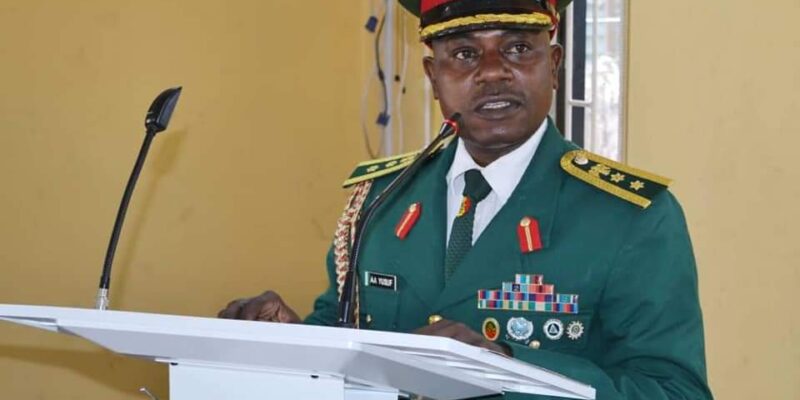 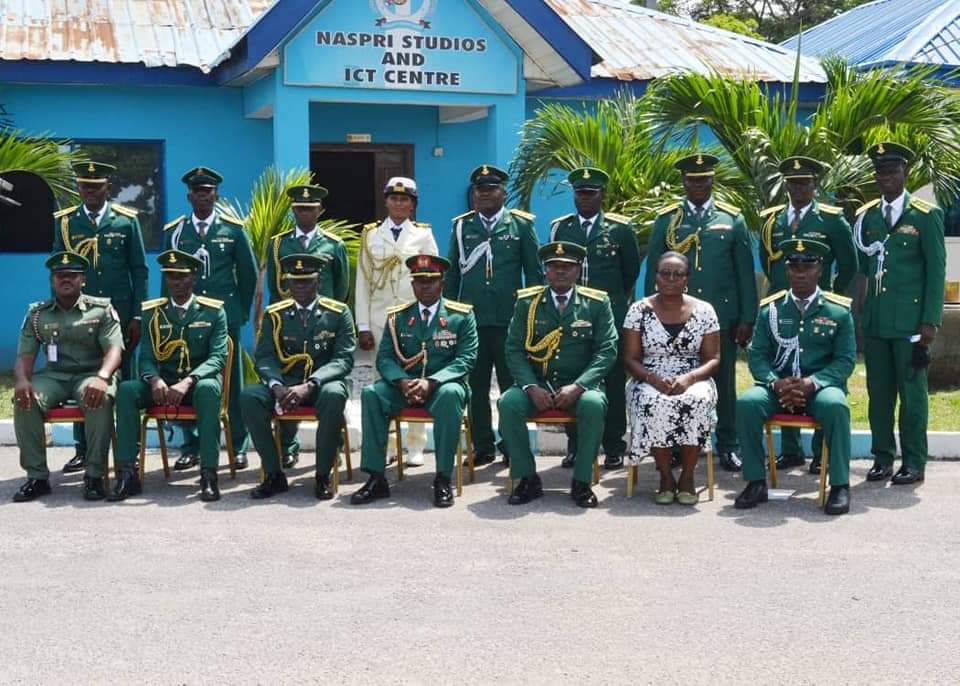 He emphasized that before the end of the course – the students of APRC 5/21 will come up with an Aid Memoir and practicable modules that will serve as guides for Military Public Relations young officers in the field.
Speaking earlier, the Acting Deputy Commandant, NASPRI, Major Jonah Unuakhalu charged the students to meet up with the training objectives of the institution as it will enhance career progression and service delivery.
Major Unuakhalu disclosed that the Acting Commandant has painstakingly repackaged training activities in NASPRI to deal with contemporary realities of modern information management and practice.