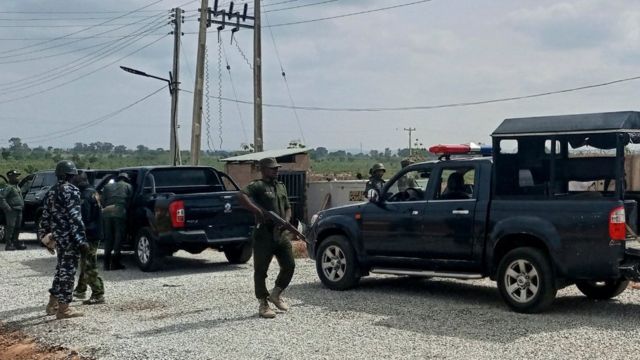 By Braxton Ilobah
Authorities of the Federal Capital Territory Police Command, Abuja have  dismissed as false the news in the social media that a man was Kidnapped on Tuesday along Nile Street, which is close to the police station.
In a statement on Tuesday evening by the Police Public Relations Officer of the FCT Command, ASP Mariam Yusuf said “the Police Command of the Federal Capital Territory wishes to debunk a viral message in some sections of the social media purporting that  “a man got kidnapped on Nile street not far from the police station.”
“The Command wants to state categorically that there is no record of such incident as at 2000hrs of Tuesday 15th June,2021 in the FCT.”
The statement however, enjoined members of the public to cooperate with the Police and other security agencies by providing prompt and useful information rather than circulate messages capable of causing undue panic amongst the well-spirited residents of the FCT.”
Towards achieving this, the Command has implored residents to report all suspicious movements, emergency or distress, through  *08032003913, 08061581938, 07057337653,08028940883* and to report the conduct of Police Officers, call the Public Complaint Bureau (PCB) number: *09022222352*