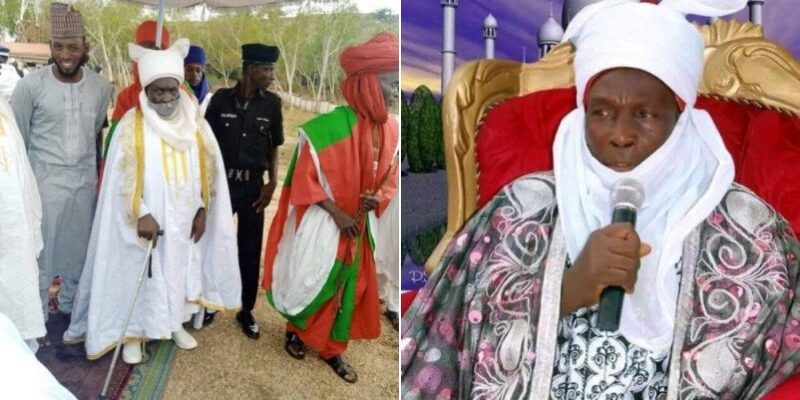 Barely some hours after bandits demanded N200 million ransom to release the Chief of Kajuru in Kaduna state, Alhaji Alhassan Adamu and his relations who were abducted last weekend, the chief has been released  Monday evening but his relations were still in captivity.

A palace source told journalists on  Monday. “He was released at about 5 pm, after spending a night in the custody of the bandits. But the other 13 members of his family are still in captivity”.

Journalists gathered that the 85-year-old monarch was released at an undisclosed location within Kajuru Local Government Area and was in good condition.

The source did not mention whether ransom was paid or not before the monarch was released.

The authorities are yet to react to the development.